This was an old draft that I didn’t get done in a timely manner. But who cares, it’s F/F, it’s recent and counts as backlist.

F/F Friday/// Tarnished Are The Stars

I mostly remember Tarnished by it’s aroace rep in the form of the prince, who is trying to kill the other MC for using technology to gain the approval of his father. F parents.

I really should do more F/F Fridays, shouldn’t I? I enjoyed A.W. for the pranks, and how it portrayed different kinds of f//f romance. It’s really important to address relationships that are emotionally abusive but not what you might typically see as abuse. 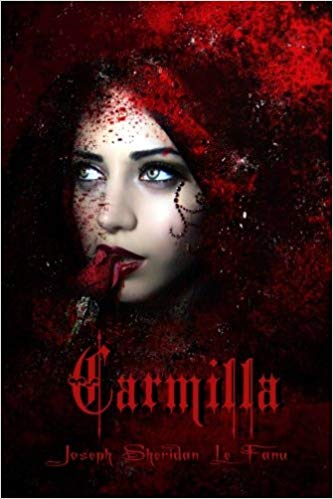 I just love her so much. And she deserves more than Laura, she deserves someone who will love her as the bloodthirsty vampire that she is. Someone like me.

The Feminism Of Juliet Takes A Breath

This was a really informative book that touched on a lot of different ideas surrounding “universal feminism.”

I’ve only read two of these…

Ahhh Merlin’s so gay. I really wish that more Arthurian retellings would step away from what’s supposed to happen and what could happen. There’s a super queer version in Once And Future, but ti still sticks to the legend.

A great look into these two. I really enjoyed Laura Dean, but honestly don’t really care abt Jordi Perez.

What were your fave f/f books from last year? Or ever?

Due to…changes, I switched to Wix! In the future, please subscribe to https://brittainagof.wixsite.com/tanyxscreams to stay connected!