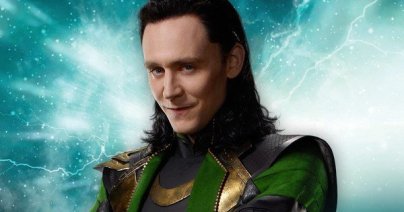 I Heart Characters! is a weekly meme hosted by Dani @ Perspective of a Writer to showcase our book blogger love for characters! Each week she’ll supply a topic and you’ll supply the character. Post on whatever day suits you, about characters from whatever media you love (books, movies, K-dramas, television, manga, anime, webtoons, whatever!) and link up on Thursday so YOU and others can blog hop and share the character love. ♡

This week is A Minor Character Who Deserves Their Own Story, and the puny asgardian that has ALWAYS needed one is LOKI. He is the one who always wanted to be king, unlike Thor, who runs away to another planet at the very mention of ruling. When he was finally king, he promoted the arts and culture, staying at peace.

It doesn’t make any sense why no one in Asgard wants Loki to be king. He’s a great king! 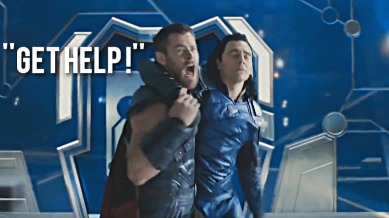 Loki did get his own comic book series, but there’s only three of them. They star a younger version of Loki, trying to redeem himself through good misdeeds. For every good misdeed he does, a bad deed from his past will be erased from history. 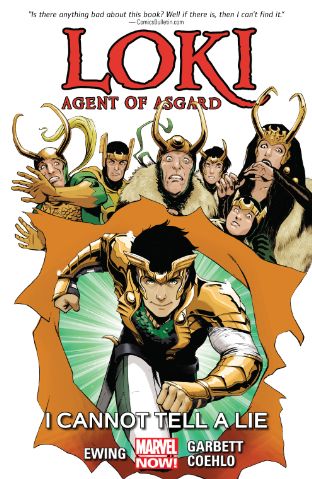 There is no Loki movie, although he does get more time as the Marvel universe progresses.

Why there should be a Loki Movie:

How much do you need a Loki movie? (Don’t tell me about Infinity War, I’m finally seeing it this weekend)

For Loki, by Macki Lee: Loki: Where Mischief Lies